In 2019, we committed to reaching net-zero emissions in our own operations by 2030. In making this new commitment, we are building on the initiatives and achievements of our Greenhouse Neutral Programme and, at the same time, taking our efforts to a new level of ambition.

Between 2003 and 2020 we ran our Greenhouse Neutral Programme, combining major commitments to cut CO₂ emissions, reduce energy intensity, use renewable power and compensate the remaining emissions. You can view its main achievements in the “Sustainable operations: past milestones” section and find more details on our website. 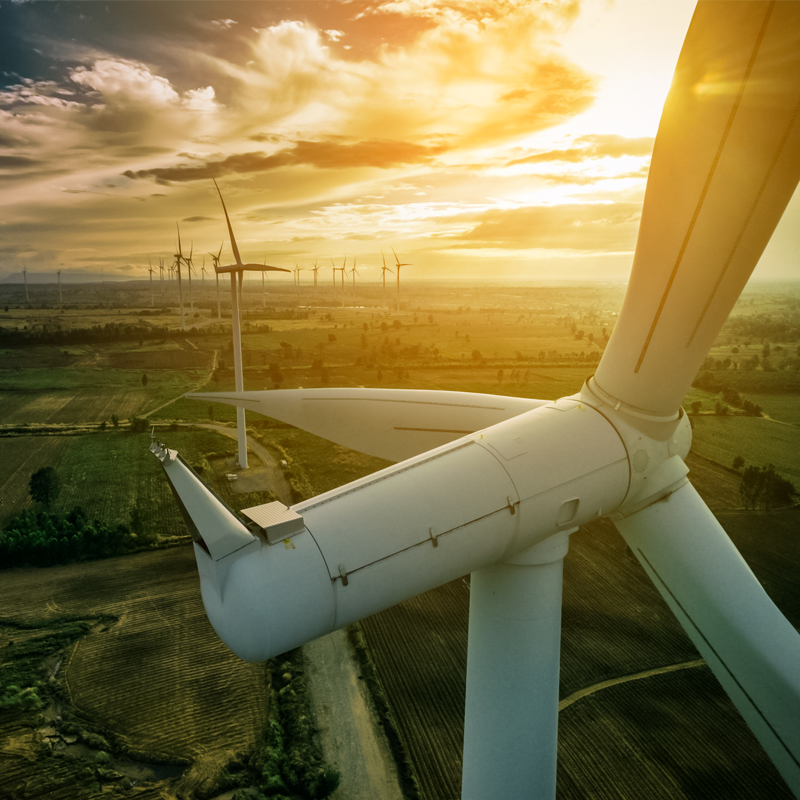 Net-zero emissions is a challenging concept. It means that at a certain point in time, the net amount of emissions entering the atmosphere must reach zero. In other words, for every tonne of CO₂ that cannot yet be avoided, another tonne needs to be removed from the atmosphere and stored durably through carbon removal solutions. To limit global warming to well below 2°C, and preferably to 1.5°C, as stated in the Paris Agreement, the world needs to: 1) halve emissions by 2030, 2) reach net-zero emissions by mid-century and 3) stay at net-negative emissions throughout the second half of the century. Current climate models predict that the second and third requirements will take billions of tonnes of negative emissions per year, which are generated through carbon removal activities, ie the capture of CO₂ back from the atmosphere, followed by its durable storage.

It is important to note that the term “net-zero emissions” is not the same as what companies have traditionally referred to when using the term “climate neutrality”. The former marks a clear – and necessary – step up in climate change mitigation efforts. Here’s the difference in a nutshell:

In agreement with the Science Based Target initiative’s Corporate Net-Zero Standard, we believe that for a credible transition path to net-zero operational emissions, companies need to focus first and foremost on reducing their value chain emissions wherever possible as fast as possible. In parallel, they should boost the demand for removals, thus preparing to balance all residual emissions in the target year. In addition, companies should also help other emitters beyond their own value chain to reduce their emissions (the three steps are illustrated below).

Evolution of a company’s operational emissions towards net zero, including the required emissions compensation strategy

These steps inform Swiss Re’s overall approach to net-zero emissions in our operations, which is encapsulated in our motto “Do our best, remove the rest”:.

The measures we have recently taken to implement the programme are listed and described in the following sections: Introducing our Carbon Steering Levy, “Do our best, …”: further measures, “… remove the rest”: further measures, and Environmental data disclosure.

Sustainability in our supply chain